Tucked into the rolling hillsides, Orinda offers a delightful blend of "town and country" living. Forbes ranked it the second most friendly town in America in 2012, and we aren't surprised! With approximately 19,475, Orinda is home to the beautiful Orinda Country Club and a wide variety of distinct neighborhoods. Great schools, weather, and access to San Francisco thanks to the Bay Area Rapid Transit (BART) and semirural country living make Orinda a desirable place to live in the Bay Area.
Orinda residents enjoy the benefits of having access to the Orinda Union School District – one of the highest performing school districts in California. Its mission is to: provide educational excellence by inspiring and challenging students through solid academics and develop the character and abilities needed to shape an ever-changing world.
There are many activities in the Orinda area, many of them outdoors. From hiking at the Briones Reservoir to attending the 4th of July Parade, Orinda offers something for everyone. A popular attraction in town is the Orinda Theatre, which opened in 1941. Visit the City of Orinda website for more information.
Like the rest of the Bay Area cities, the warmest time here is late summer (September), with an average high temperature of 82.9°F. The driest time here is mid-summer (July). The coldest month here in January, with an average low temperature of 34°F.
Orinda's open spaces attract the road, mountain bikers, hikers, and the extensive network of trails. The proximity to Tilden Regional Park, San Pablo Reservoir, Briones Regional Park, and the Lafayette Reservoir offer plenty of options for nature lovers.

Browse the available properties in the area below. 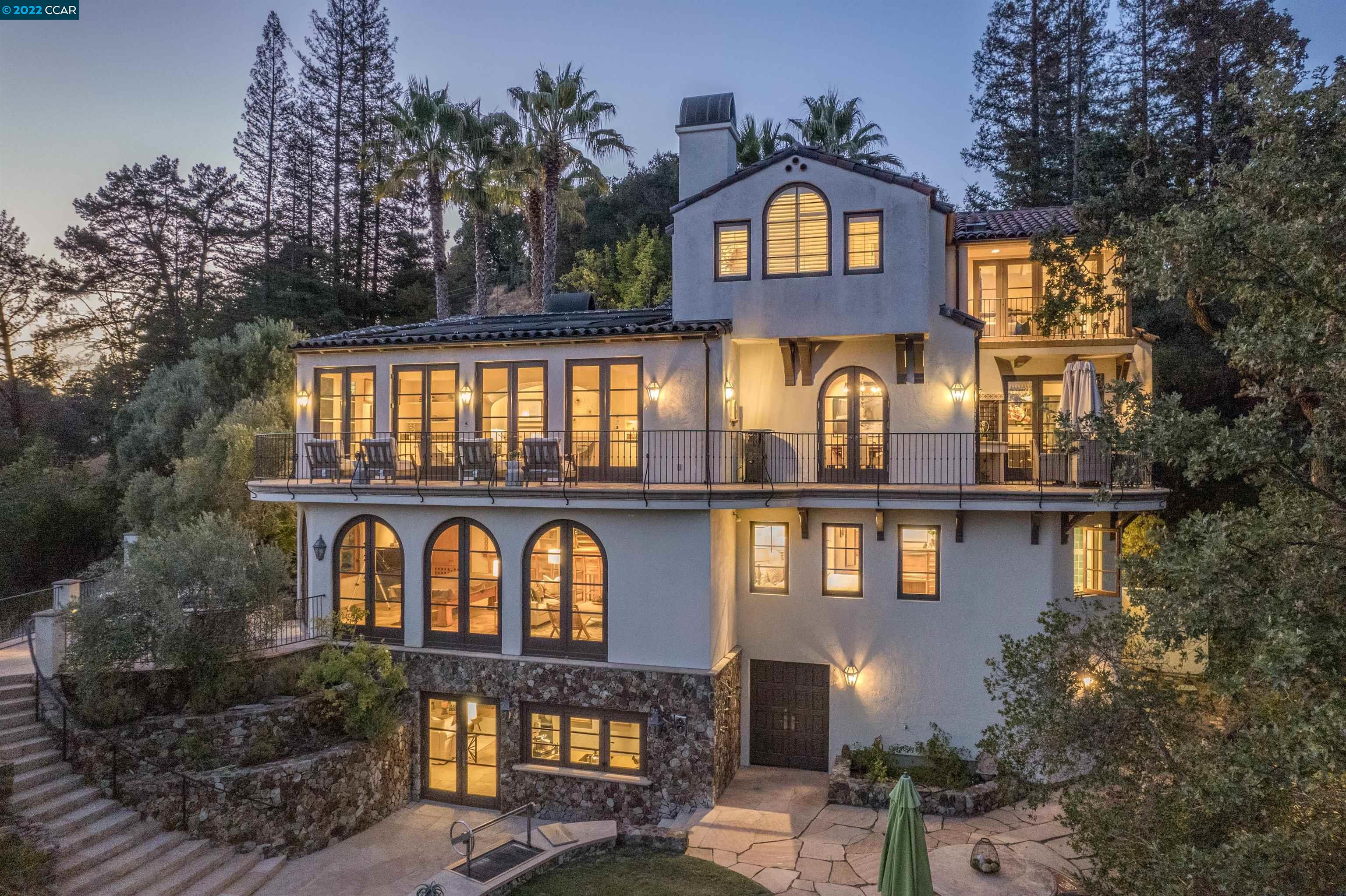 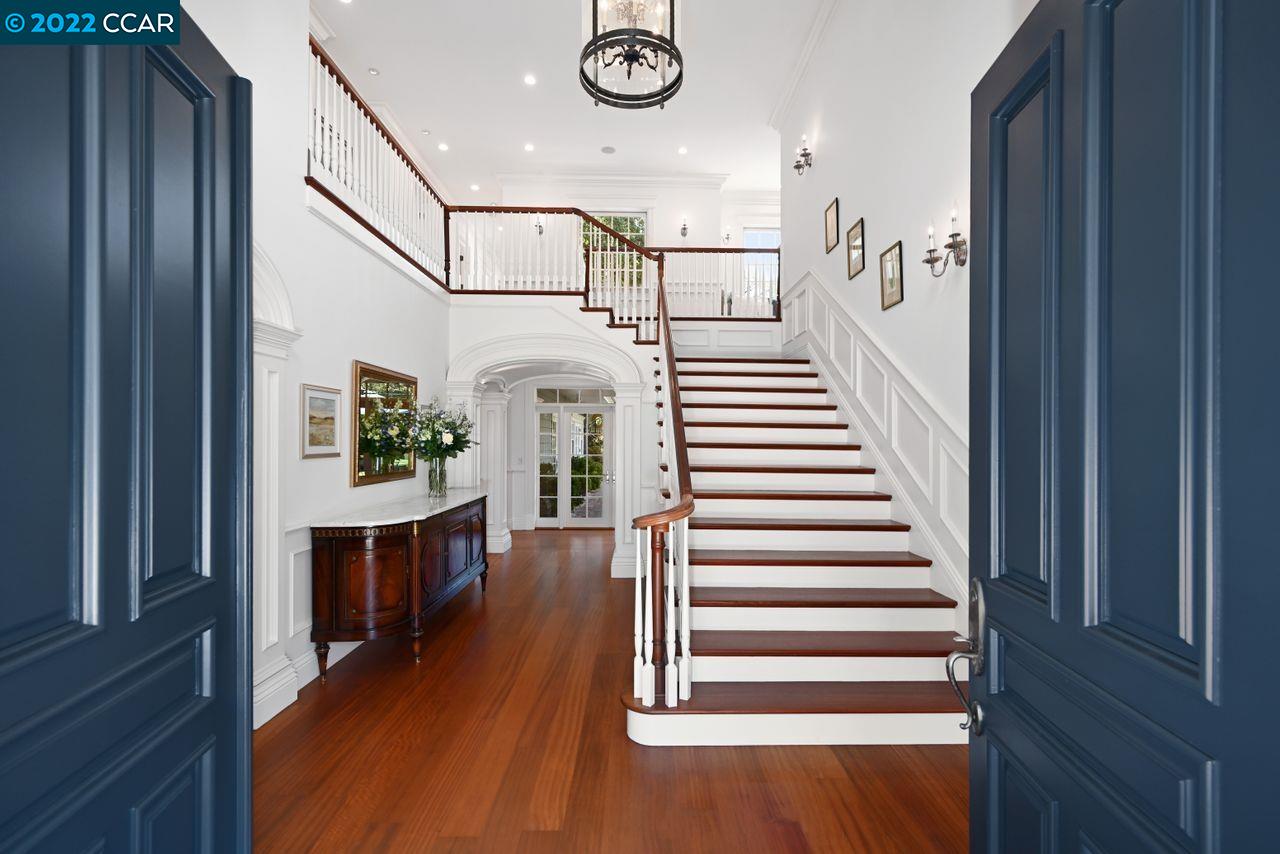 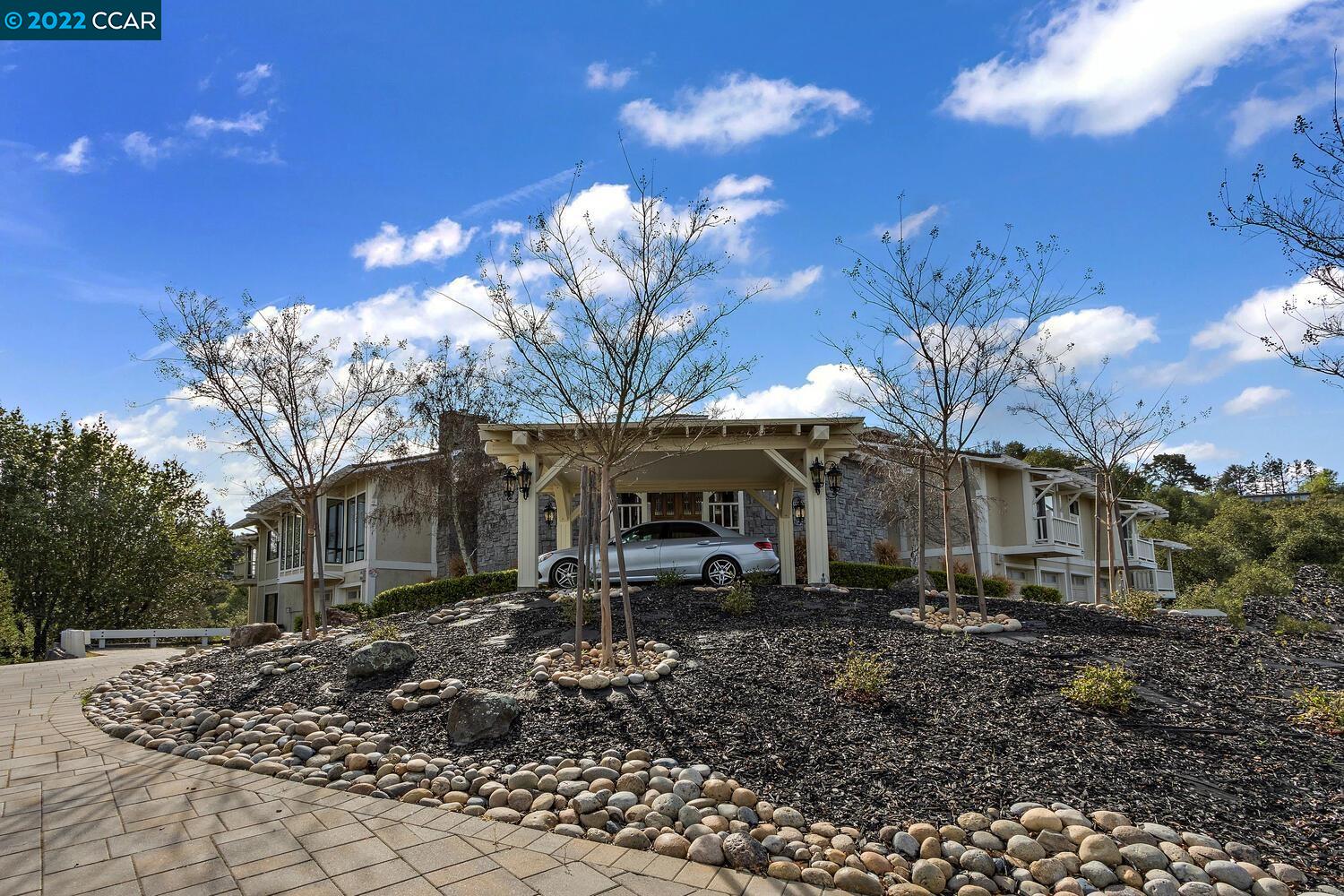